In Memory of Jim Baker 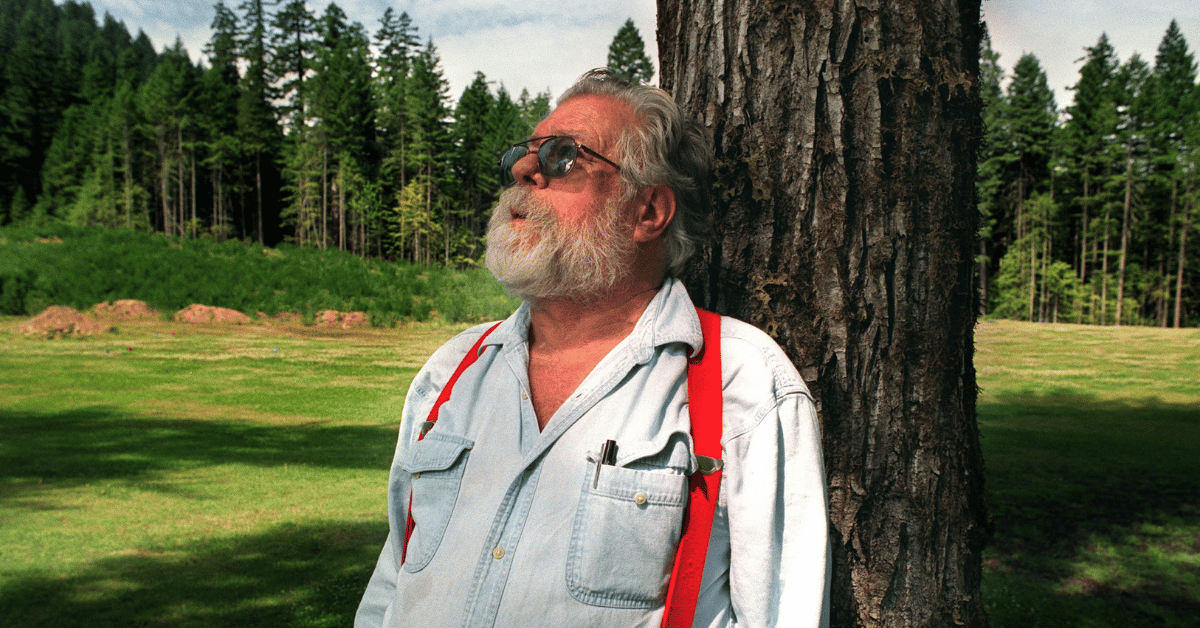 Oregon Wild is saddened to learn of the recent passing of Jim Baker, a long-time advocate for the McKenzie River and old-growth forests state-wide.

Jim was a labor union organizer, a lineman for a telephone company, a rural resident, and a ferocious advocate for his beloved McKenzie River during the heyday of old-growth clearcutting in Oregon. He was among Oregon Wild’s earliest members, attending meetings and conferences as far back as 1974, and he went on to become our longest-serving board member before his retirement in 2012.

He leaves an enormous legacy for all Oregonians who treasure our state’s wildlands, wildlife, and waters. During his time as an Oregon Wild board member and volunteer, the organization protected more than a million acres of public lands as Wilderness and Wild and Scenic Rivers, stopped a proposal to build more dams on the Klamath River, welcomed gray wolves back to the state, and blocked the clear-cutting of hundreds of thousands of acres of old-growth forest. 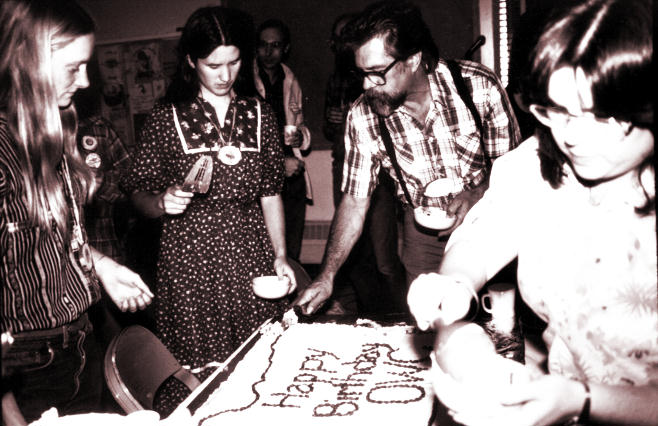 Jim Baker at the 10th annual wilderness conference in 1982