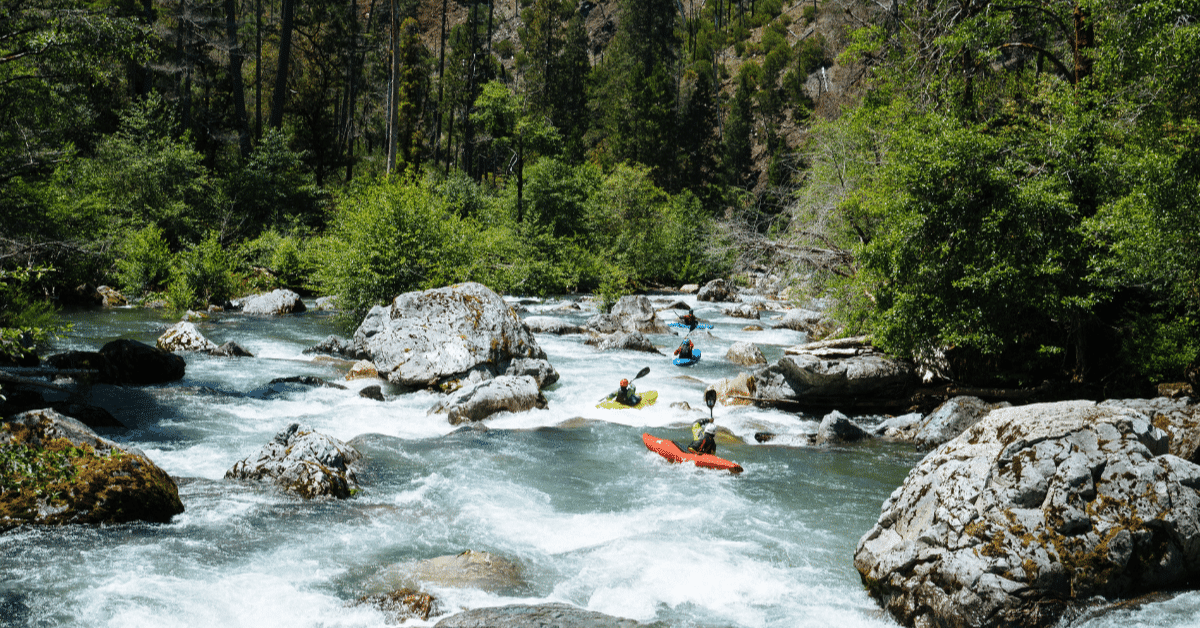 Bend, OR — 75 organizations across Oregon have released a letter in support of the River Democracy Act (Senate Bill 192), introduced in February of 2021 by Senators Ron Wyden and Jeff Merkley.

The letter, released today, showcases the diversity of organizations that support clean water, wildlife habitat, and recreational opportunities that will be protected by the River Democracy Act. Riverkeeper groups, guiding associations, watershed councils, paddling clubs, and even a community radio station grace the list of supporters.

The letter states: “Although our groups represent a wide variety of interests, purposes, and people across the state, we all have at least one thing in common—a love of Oregon’s rivers. From paddling clubs to birding groups, and youth-led climate organizations to watershed councils, we all recognize that rivers bring Oregonians together. They provide us with clean drinking water, our favorite swimming holes, and places to take our families fishing and boating.”

Tom VanderPlaat, board co-president of the Association of Northwest Steelheaders commented, “Declaring Oregon's rivers and streams as Wild and Scenic not only preserves pristine riparian habitat and spawning grounds, but helps preserve our Northwest fishing heritage and the vast economy that angling supports. This is the leadership Oregon needs if we want to recover critically listed salmon and steelhead throughout our state.”

The legislation would add 4,700 miles of rivers and streams in Oregon to the Wild & Scenic Rivers system after Senator Wyden crowdsourced nearly 15,000 nominations from Oregonians. This would provide enhanced protections for fish, wildlife, clean drinking water, and recreation in watersheds like the Deschutes, Metolius, Rogue, McKenzie, Willamette, North Umpqua, Sandy, and more!

Russ Pascoe of the Oregon Kayak and Canoe Club had this to say: "Our members treasure our access to paddling on Oregon's amazing rivers. It's one of the reasons many of us live here. Getting more of them protected is always one of our goals so we are excited to see Wild & Scenic protections proposed for some of our favorite rivers."