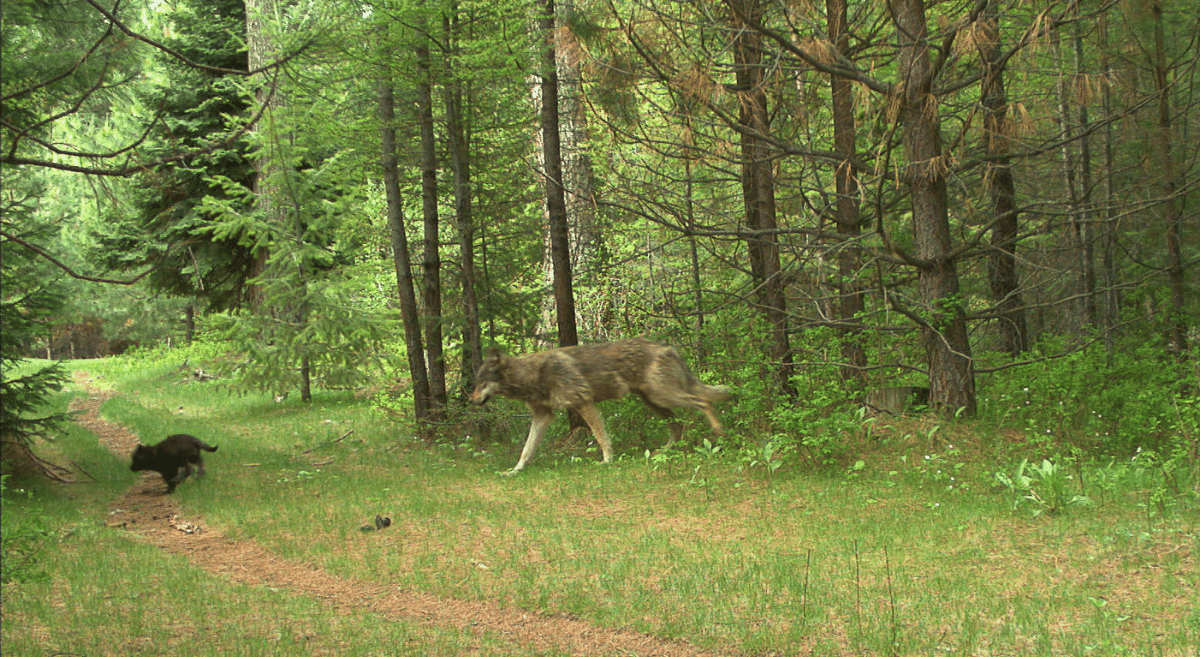 “A majority of Oregonians are disgusted by poachers and those who would indiscriminately poison and kill wildlife. Unfortunately, there remains a persistent culture of poaching in Oregon. This culture is emboldened by politicians and interest groups that demonize imperiled wildlife like wolves and then turn the other way when laws are broken. When people are told that native wildlife should be resented and feared, it's no wonder they take matters into their own hands in the incredibly ugly fashion that we see here. That’s why we’re offering a $5,000 reward to help overcome that culture of permissiveness and prosecute the criminal responsible for this series of killings.”

Oregon Wild is joining with Humane Society of the US, Center for Biological Diversity, Predator Defense, Defenders of Wildlife, Northeast Oregon Ecosystems, Cascadia Wildlands, and Wild Earth Guardians to offer a total reward of $26,000 for information that leads to the arrest and prosecution of the wolf poacher.

PHOTO: Two members of the Catherine Pack in eastern Union County in May 2017. Photo by ODFW.