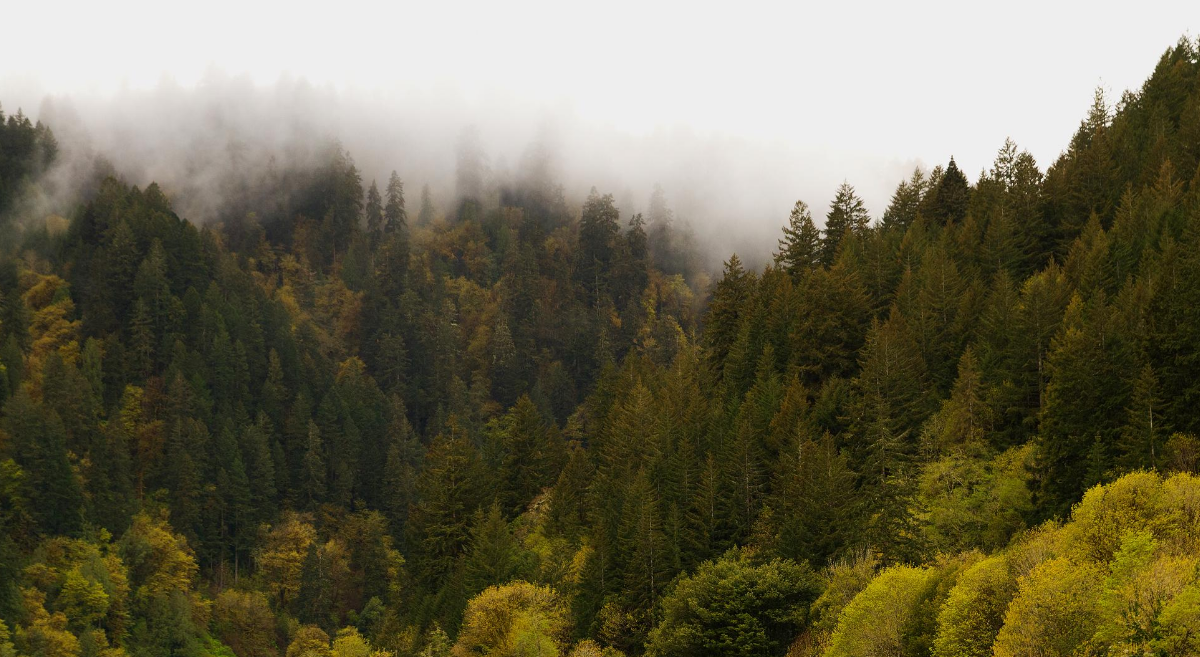 A highly anticipated proposal from the Oregon Global Warming Commission (OGWC) provides bold recommendations for realizing the full potential of the state’s forests, agricultural lands, and wetlands as essential natural climate solutions. The “Natural and Working Lands Proposal”  marks the first time the state has set a carbon sequestration goal.

The Global Warming Commission’s proposal recognizes that, “[w]ith Oregon’s carbon-dense westside forests, diverse and productive agricultural and rangelands, and high-carbon tidal wetlands, we have the potential, if not the imperative, to enhance our natural and working lands’ significant contribution to climate change mitigation.”

The Natural and Working Lands Proposal sets forth specific goals for carbon sequestration on Oregon’s natural and working lands, which would keep nearly 10 million metric tons of carbon out of the atmosphere each year. From the Proposal: “If we are able to get back on track to meeting our 2035 and 2050 sector-based emission reduction goals and we achieve the sequestration goals proposed here, Oregon could be net neutral and fully contributing to climate repair before 2040, positioning the state as the U.S. leader on climate mitigation.”

In order to meet the recommended goals, the Commission recommends the State:

Advocates with the Oregon Climate Action Plan Coalition are urging the Governor’s office and the Legislature to take action to address the climate crisis by implementing the recommendations and positioning the state to meet the goals in the proposal.

“We appreciate that the Proposal recognizes the urgency of the climate crisis and the critical role the agricultural sector has to play in addressing it,” said Megan Kemple, Director of Policy Advocacy, Oregon Climate and Agriculture Network. “We raised our voices to strengthen these recommendations and we were heard. We support nearly all of the recommendations in the Proposal and our producers are ready to be part of the solution.”

“The Natural and Working Lands Proposal has great potential to prioritize climate-impacted communities,” said Grace Brahler, Oregon Climate Action Plan and Policy Manager for Beyond Toxics. “Transforming our land management practices will have many overlapping environmental and climate justice outcomes, such as access to clean water and air and safe outdoor working conditions. The multiple crises we face—from extreme drought to wildfires—require ambitious action on the science-backed recommendations laid out in the proposal.”

“The Oregon Global Warming Commission’s new proposal is a critical first step to positioning the state at the forefront of natural climate solutions — a major shift for state agencies and other institutions that have been slow to react to the worsening climate crisis,” said Lauren Anderson, Oregon Wild’s Forest Climate Policy Coordinator. “Our best near-term option is to store carbon in our forests. Oregon’s remaining intact temperate rainforests store more carbon per acre than the Amazon rainforest and should be a top climate priority for the state.