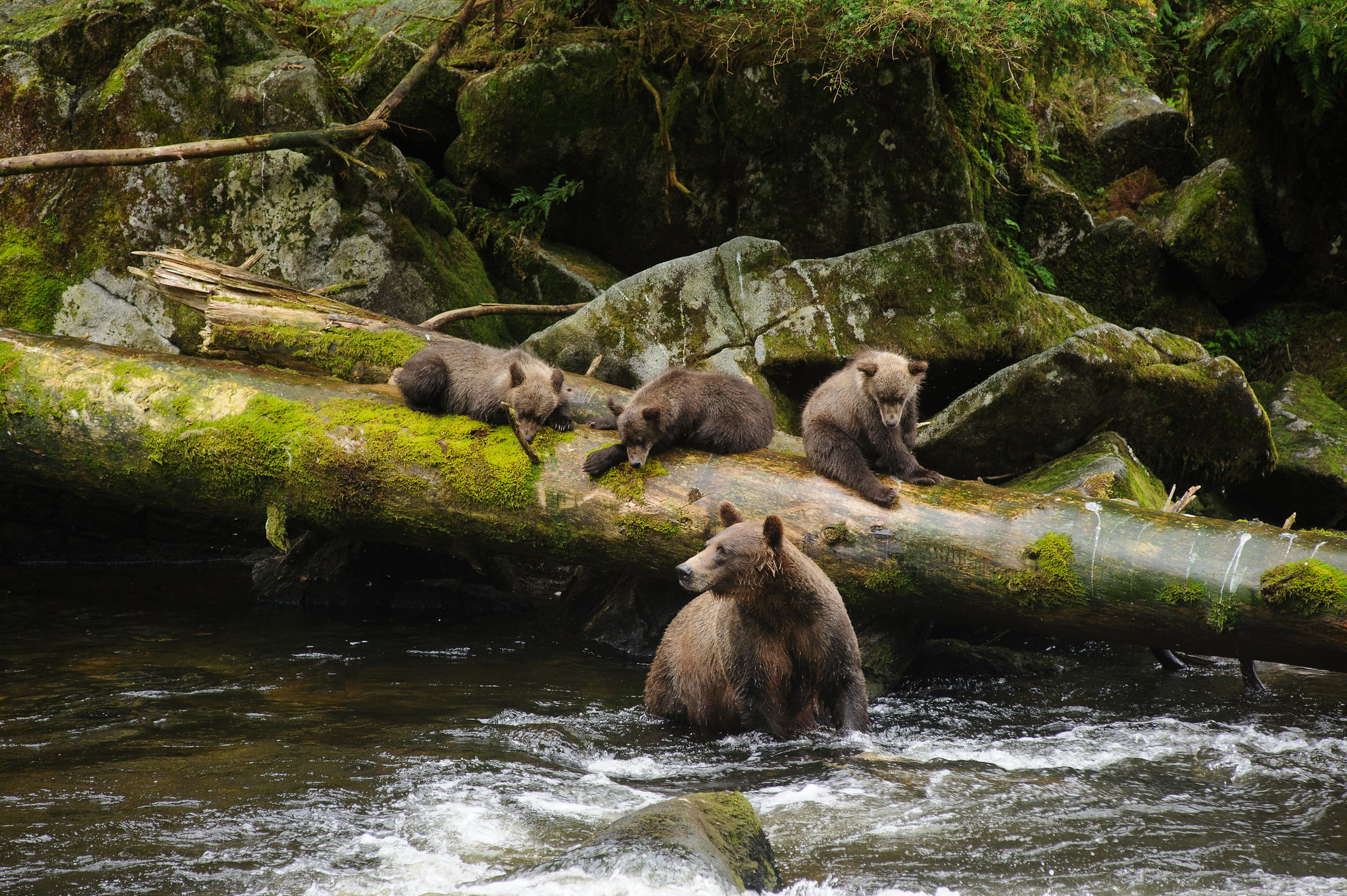 Temperate rainforests store even more carbon per acre than tropical rainforests, and studies have shown that protecting our mature temperate rainforests from logging would store the equivalent of approximately 8 years of regional fossil fuel emissions in the western region of the United States. The Tongass National Forest alone contains 8 percent of the nation’s total forest carbon stores.

This is a significant step forward for the Tongass National Forest, and old-growth protections nationally. Oregon Wild is reassured that the Forest Service has decided to reject the previous administration’s backward plan to sell off our nation’s old-growth forests to the highest bidder, and has instead chosen to focus on the real regional economic drivers such as commercial tourism and fishing.

In the United States our temperate rainforests are still being logged, and permanently protecting all mature and old-growth trees on public lands must be part of the Biden administration’s efforts to combat the growing threat of climate change and the wildlife extinction crisis, including the Pacific Northwest and across the country. It is one of our best and cost-effective near-term climate solutions.

Our ancient temperate rainforests like those in Alaska and the Pacific Northwest must be off-limits to industrial logging.

WATCH: Climate Change and the Forests of the Tongass and the Pacific Northwest