The US Bureau of Land Management (BLM) is responsible for managing more than 2.5 million acres of public land in western Oregon that is currently managed under the Northwest Forest Plan. Historic logging has severely degraded much of this land, but hundreds of thousands of acres of pristine and unspoiled forests remain. These public forests are in our backyard in western Oregon, providing recreation, clean water, and numerous other public values. 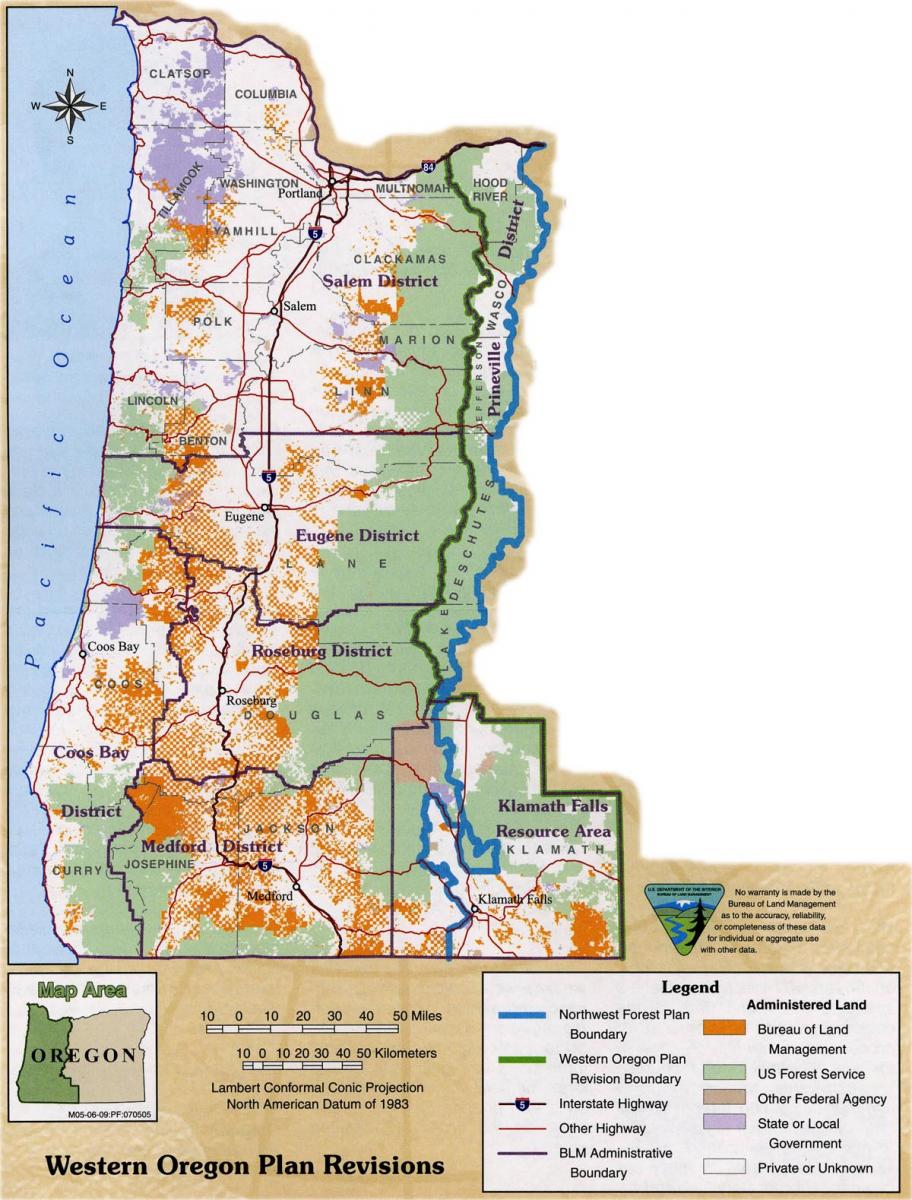 Under the Bush administration, logging interests and the BLM worked together to put these heritage forests on the chopping block. The Western Oregon Plan Revision (WOPR for short) would have ramped up logging across the landscape and clear-cut some of our last old-growth forests.  This plan would also have degraded habitat for fish and wildlife and threatened the quality of our drinking water.

Thanks to years of public involvement and opposition, and legal action by Oregon Wild and other groups, WOPR was withdrawn by the Obama administration and its demise sealed in recent court orders.

After the WOPR died, BLM management returned to the framework of the Northwest Forest Plan, under which it can  implement the common sense program of watershed restoration including protecting mature & old-growth forests and thinning dense young stands. The BLM has largely been focusing on this restoration thinning in recent years.

The BLM underwent another planning process (what we're calling "WOPR Jr.") between 2012 and 2016. On August 5, 2016, the BLM issued a final decision, over the official protests of dozens of conservation groups and individuals. The new plan will guide decisions about how our BLM forests are to be managed. Unfortunately, it weakens protections for wildlife, old-growth forests and streams in order to increase logging levels by 37%. More intensive logging is on the menu for 20% of the landscape - increasing carbon emissions, damaging roads, and impacts to sensitive wildlife. Protected streamside buffers are cut in half.

Over 4,000 comments on the draft plan were submitted by citizens and recreation, environmental, wildlife, timber, and other concerned groups in 2015. But a robust public process is not, in this case, an indicator that a plan will be widely accepted. On the contrary, groups on all sides have come out against the plan and both the timber industry and conservation interests are filing lawsuits to stop the implementation of the plan.

How did the RMP do in addressing our concerns?

Over the past few years, conservation groups and concerned citizens weighed in on the draft plans and asked BLM to include key conservation measures in their final plan. Thousands of comments did just that. How did the BLM do in addressing our key comments? 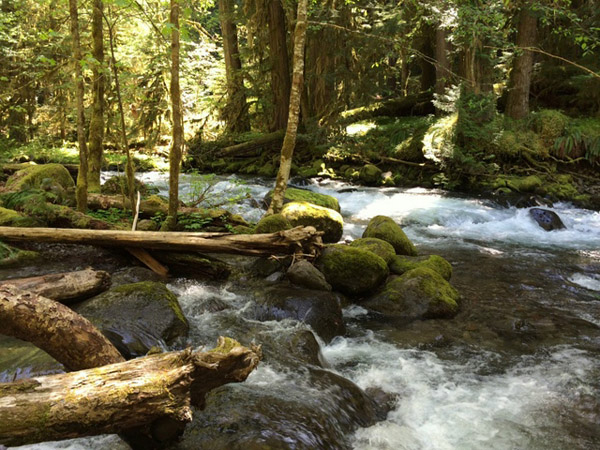