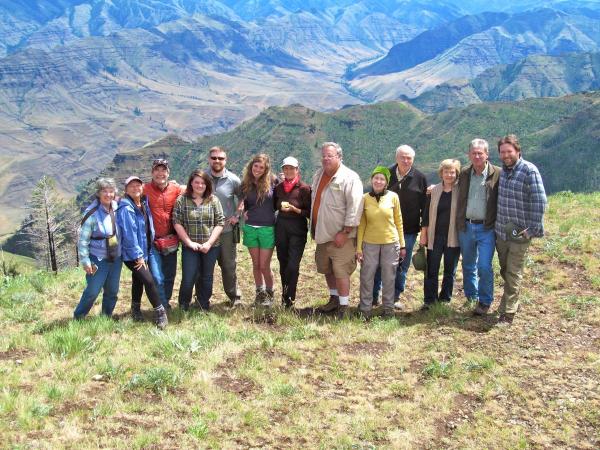 As wolves began returning to Oregon after a decades-long absence, interest in the charismatic keystone carnivore has increased. At the center of a campaign of purposeful misinformation and fear, wolves tend to only make headlines when they are at the center of controversy – often drummed up by their detractors.

The real story of wolves is different.

Most Oregonians value native wildlife. They value Oregon's big wild places and the wildlife that call them home. For most of us, hearing the silence of the Eagle Cap Wilderness or the rim of Crater Lake broken by the howl of wolves would be a dream come true. 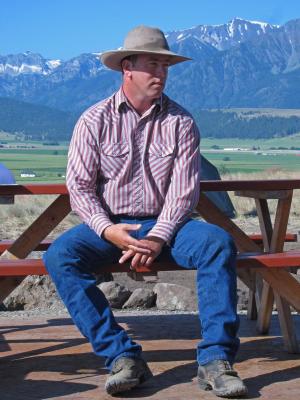 It is for those folks – and the wolves – that Oregon Wild created the Wallowa Wolf Rendezvous in 2010 and has led them every year since. As wolves have expanded their range, we've expanded our trips. In 2015, we kicked off the Crater Lake Wolf Rendezvous!

In a continuing effort to educate the public about the truth about wolves, demonstrate their positive impacts, and share the incomparable landscape that is Oregon's wolf country, Oregon Wild is announcing the 2018 Wallowa Wolf Rendezvous from June 21-24. The Crater Lake trip which usually takes place in the fall will be announced later this year.

The four-day, three-night trips are led by Oregon Wild Staff who are also leading the pack in ensuring a meaningful recovery for Oregon's wolves.

In previous years, trips have filled quickly and we expect that to continue. To be on the early notification list, sign up for the email list at the bottom of this page. 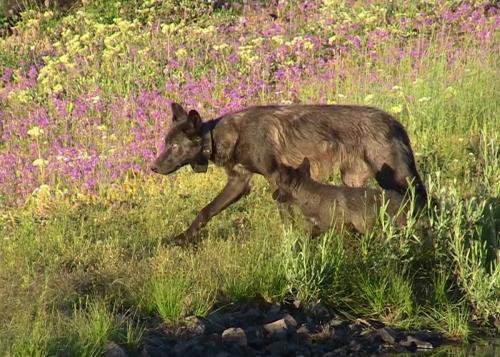 Learn more about wolves in Oregon:

More on traveling to Wallowa County in search of wildlife:

From top: 2013 Wolf Rendezvous participants (photo by Rob Klavins); Range Rider (photo by Jason Morris); OR-17 and pup (courtesy of ODFW).
View All