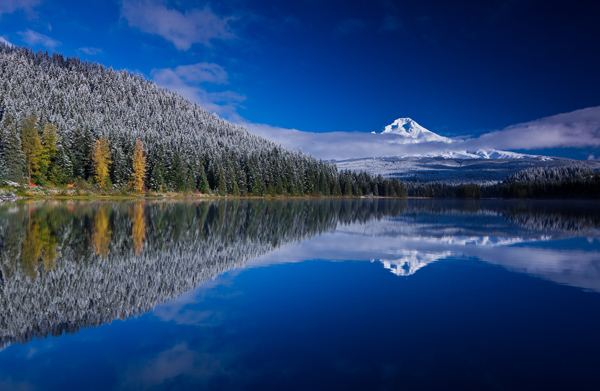 * This chronology is just an outline, there were many notable additional related steps beyond these dates (think NEPA, Clean Water Act, etc).
** Not to be overlooked: every year during this time frame has seen vast amounts of logging on the forest. Over the decades there have been more 2,600 clearcuts on the Mount Hood National Forest.