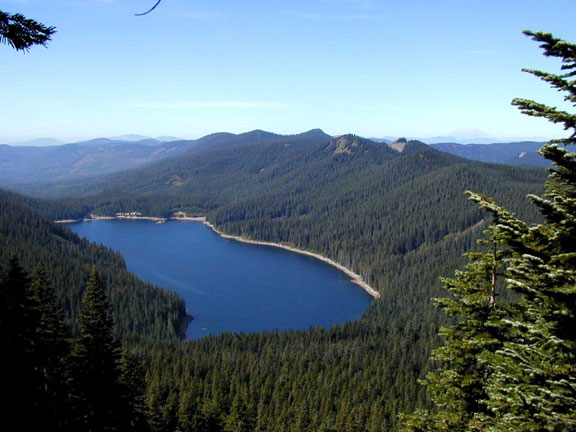 Portland residents are blessed with some of the purest drinking water in the nation, but this clean water undergoes a lengthy journey before arriving at the tap.

Rain, fog drip, and snowfall in the forested Bull Run watershed collect in Bull Run Lake and various tributaries of the Bull Run River, then flow then into the Bull River, which itself is a tributary of the larger Sandy River system.

Since 1895, Bull Run has provided Portland families with safe, clean drinking water, and Bull Run has been closed to human entry for over 100 years.

The fact that Bull Run continues to provide Portland families with clean drinking water over a century later is no accident - it is the result of decades of hard work by conservation groups like Oregon Wild and pro-environment elected officials.

In the 1990s, when storm runoff and erosion from reckless logging projects on federal land threatened to foul Bull Run's water, Oregon Wild pushed the city of Portland to take a stand and help Oregon Wild in stopping these destructive projects. 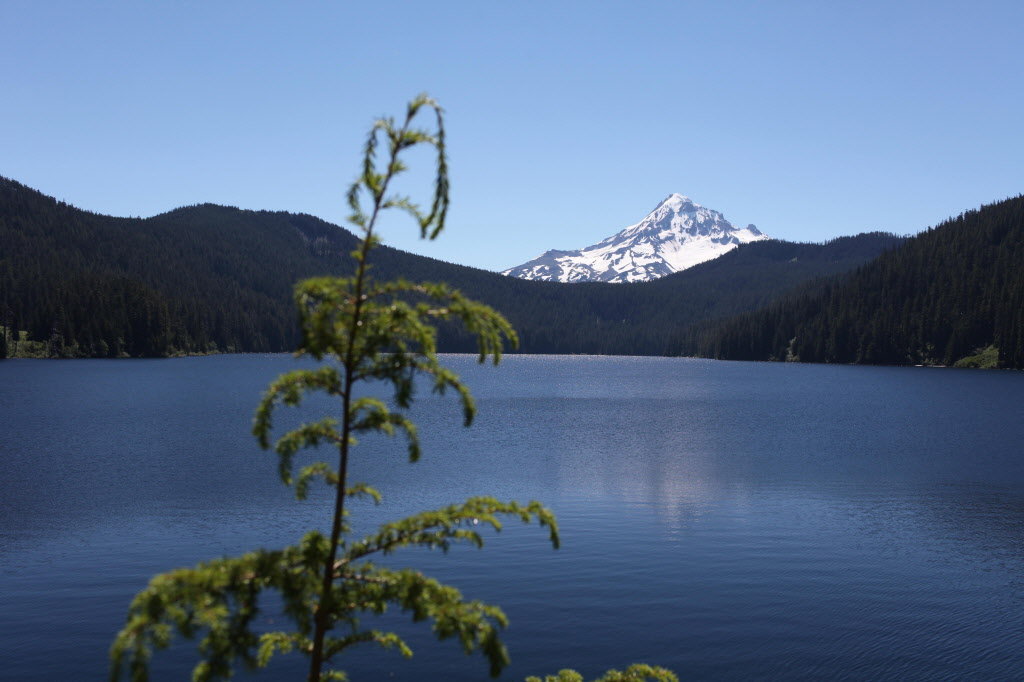 Having the clout of a major city enabled even more efficient work with Congress to permanently protect the watershed, and in 1996 Oregon Wild won passage of the Oregon Resources Conservation Act in the U.S. Congress, which prohibits logging in the Bull Run watershed.

A few years later, in 2001, Oregon Wild built upon its success with Bull Run by winning passage of the Little Sandy Protection Act, which expanded the size of the Bull Run Management Unit and further prohibits logging in the Little Sandy River watershed upstream from Aschoff Creek.