The Headwaters of a Legendary River 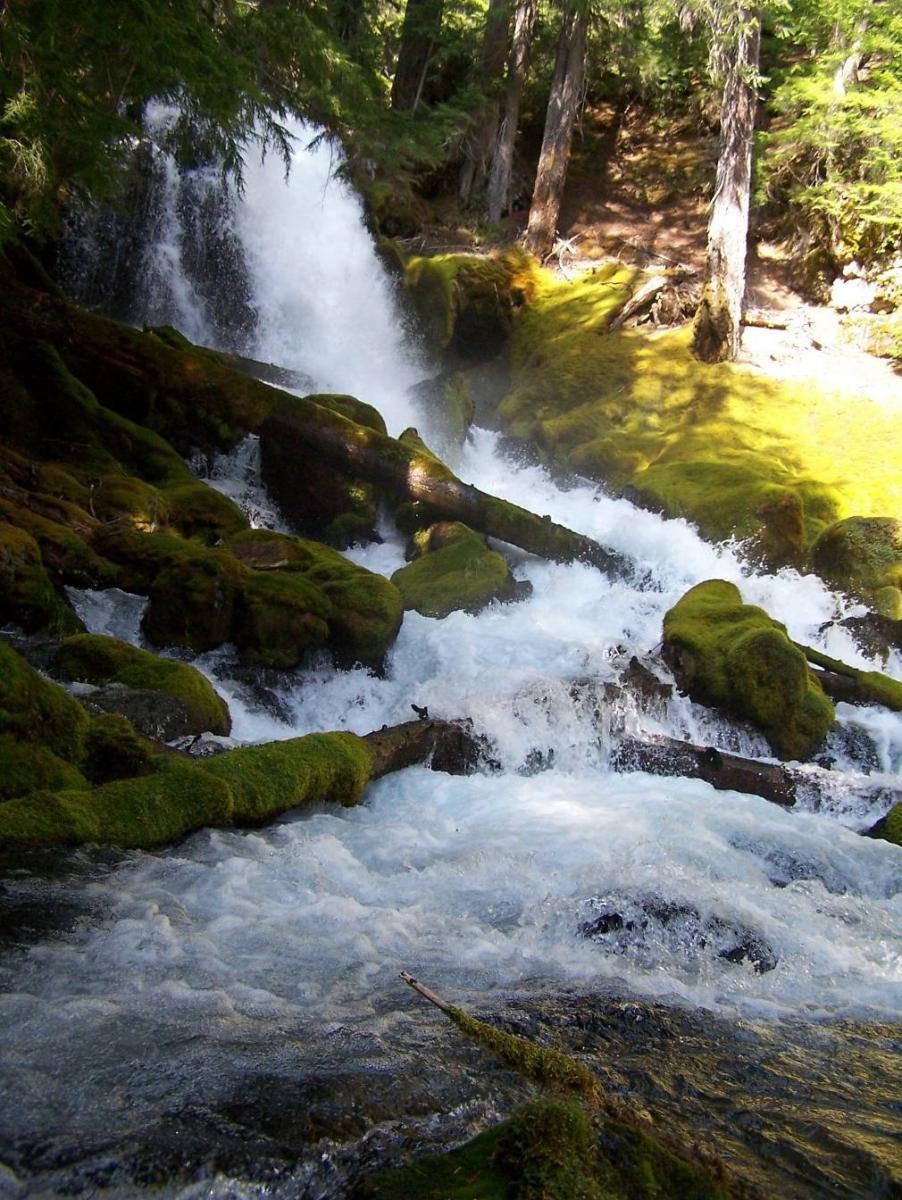 Picturesque isn’t a strong enough word to describe the Upper Rogue River, yet it’s the first one that comes to mind. The water seems a sentient entity; moving and still, rich in color yet remarkably clear. Whether you’re on it or next to it, the Rogue appears to light up the cliff-faces and trees along its perimeter. On a summer day the sun falls from the sky, bounces against the water, and illuminates each fir tree’s crown, each vine-maple’s leaf. There’s something about this landscape that makes one want to run along the banks of the river, arms outstretched, breathing in the immense openness of the air.

The Rogue River in general is well-known for its spectacular wildness. It’s a top whitewater rafting destination and a popular place to take a boat tour, go backpacking, or hike. The upper reaches of the Rogue, however, are less often explored.

This is a land so wild that parts of it—such as the Upper Rogue River Canyon Roadless Area—are reachable only on foot. This area is home to Rough Rider Falls, a 30 ft. waterfall that sweeps across fallen logs and boulders thick with moss. Nearby trails vary in length, difficulty, and elevation, some climbing to great heights. One such trail rewards the hiker with the blue and beige peaks of Crater Lake’s rim. Lower-elevation trails beside the river meander through the boulder-heavy cliffs of the Rogue Gorge. Eventually, they lead to the Natural Bridge, where the river retreats underground to surge through a series of lava tubes. It later emerges from this tunnel in a wild froth of rapids. 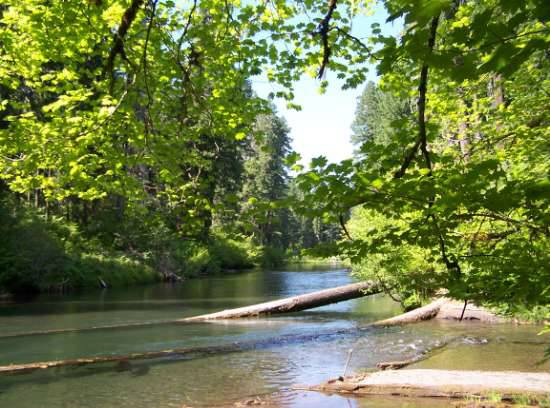 The Upper Rogue River Trail offers the perfect hiking experience for those who wish to walk alongside the river. One can discover all varieties of evergreen trees as the trail progresses—hemlock, spruce, pine, fir, cedar, even the wispy tendrils of pacific yew. Bog meadows, ripe with blueberries. At the river’s edge, wildflowers and mushrooms flourish.

No matter which hike you choose, it’s an easy drive to any trailhead; all are located just off Crater Lake Highway 62. There are campgrounds, cabins, a store, and a restaurant near enough for comfort, but still distant enough to ensure that the Upper Rogue River is undeniably wild and undeveloped.