5 LGBTQ+ Environmentalists You Should Know About

To celebrate Pride Month, here are 5 LGBTQ+ environmentalists you should know about

Hailing from Bend, Oregon, Pattie Gonia (aka Wyn Wiley) is a drag queen who meshes environmentalism with drag to display how caring for the planet is directly tied into inclusivity. Drag is rooted in social justice as many queer, often BIPOC leaders were on the frontlines of the gay rights movement. Self-described as the “world’s first backpacking queen,” Pattie Gonia is unmistakable, and often photographed in heels and drag while recreating outdoors, from rock climbing to hiking! A social media sensation, Pattie Gonia uses fun quips, humor, and stunning visuals –including handmade outfits like a dress made entirely out of trash— to draw attention to the climate crisis and turn that passion into environmental advocacy. 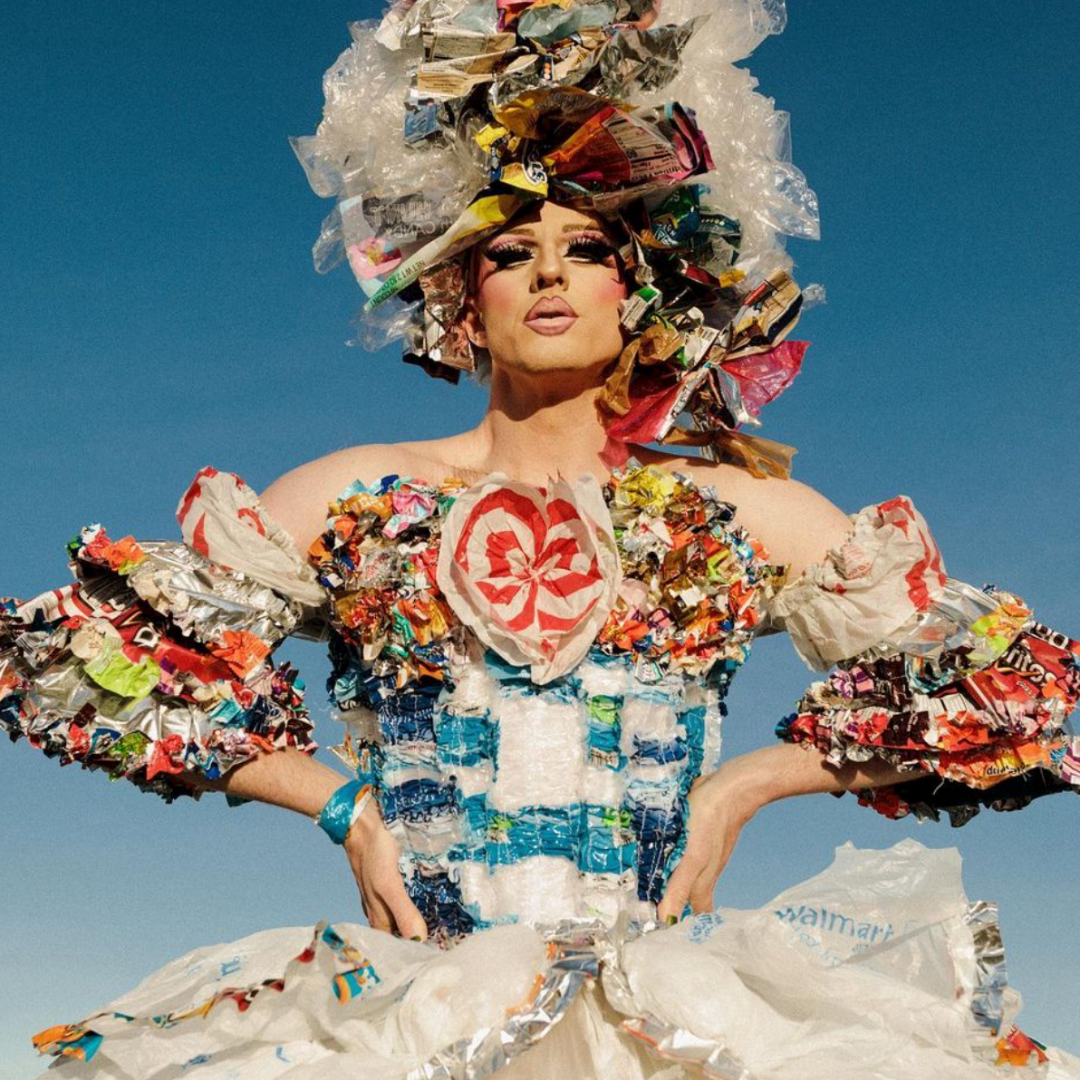 Rachel Carson was a renowned nature author and former marine biologist for the US Fish and Wildlife Service. She is most famous for her book Silent Spring (1962), which alerted the public on the widespread use of DDT, other pesticides and their negative impacts on human health, animals and the environment. Rachel Carson is often attributed to paving the way for the modern day environmental movement. A little known fact is that Carson was also part of the queer community! She was in over a decade long relationship with Dorothy Freeman. They wrote to each other constantly and confessed their love to one another in extravagantly romantic letters. Unfortunately at the time, this relationship had to be kept secret as even the slightest appearance of homosexuality was heavily stigmatized and Freeman was married. To avoid scandal, and to protect Freeman and the legacy of Carson’s work, Carson and Freeman burned many of their letters. Carson’s accuracy was already being discounted by the chemical industry because she was a woman. If the intimacy of her relationship with Freeman became public, Silent Spring might not have had such a profound impact. 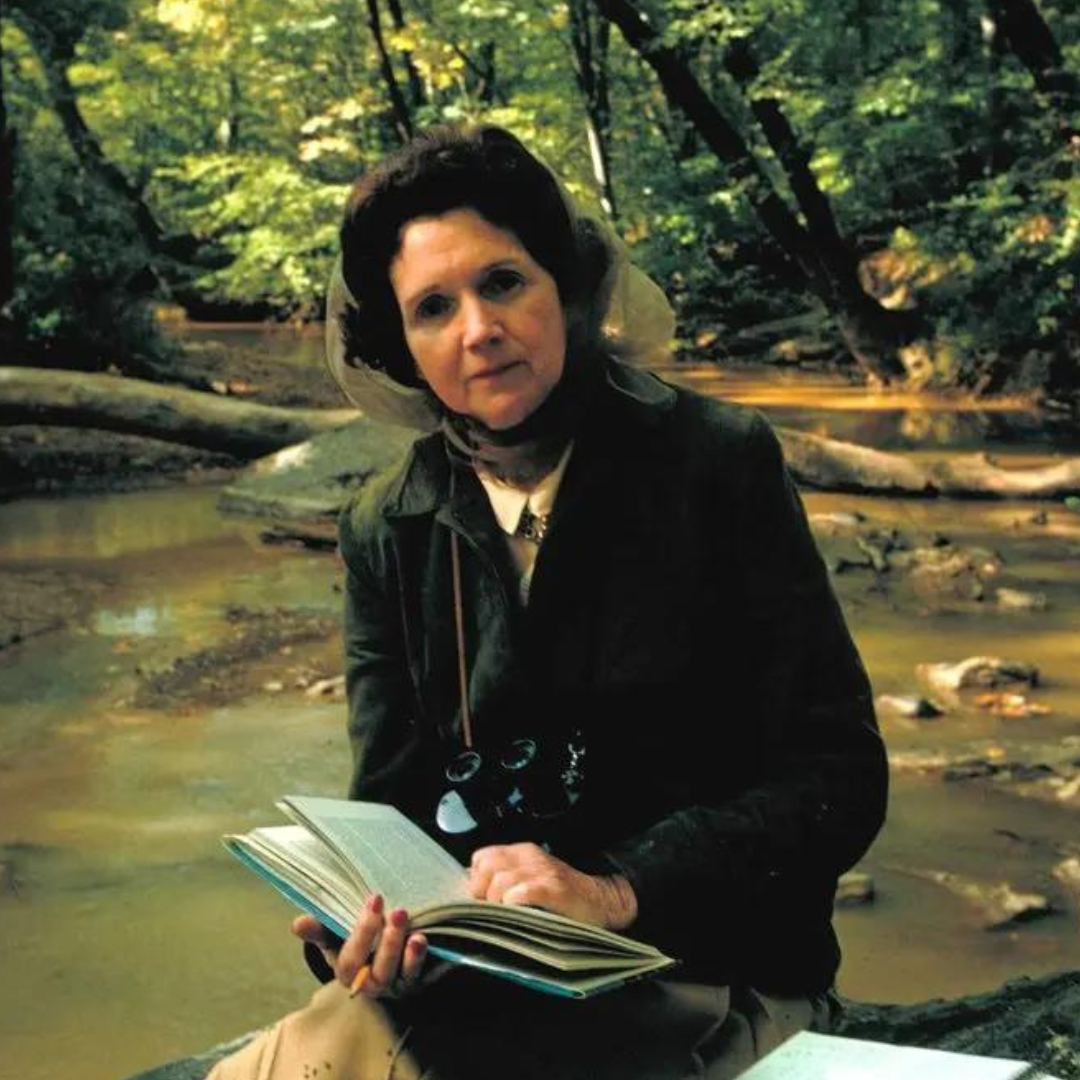 Rikki Weber is a Legal Practice Manager and Litigation Assistant II at EarthJustice, the largest nonprofit environmental law organization in the United States. Weber uses the law to protect the planet and its inhabitants, representing clients free of charge through EarthJustice. Weber champions social justice, started a LGBTQ+ group at her organization and also serves on the Diversity, Equity and Inclusion team. According to Weber; “Environmental justice is for all people and achieved by the people. As a queer woman of color, as a person whose layered identities are often pulled apart, compartmentalized and marginalized, I have made it a point to insert my whole identity into my work. I hope that my visibility and the visibility of other LGBTQ+ identified people helps strengthen the environmental movement by allowing us to express our differences and use them to find the commonalities in the ways that we can disrupt the systems that were built to oppress us.” 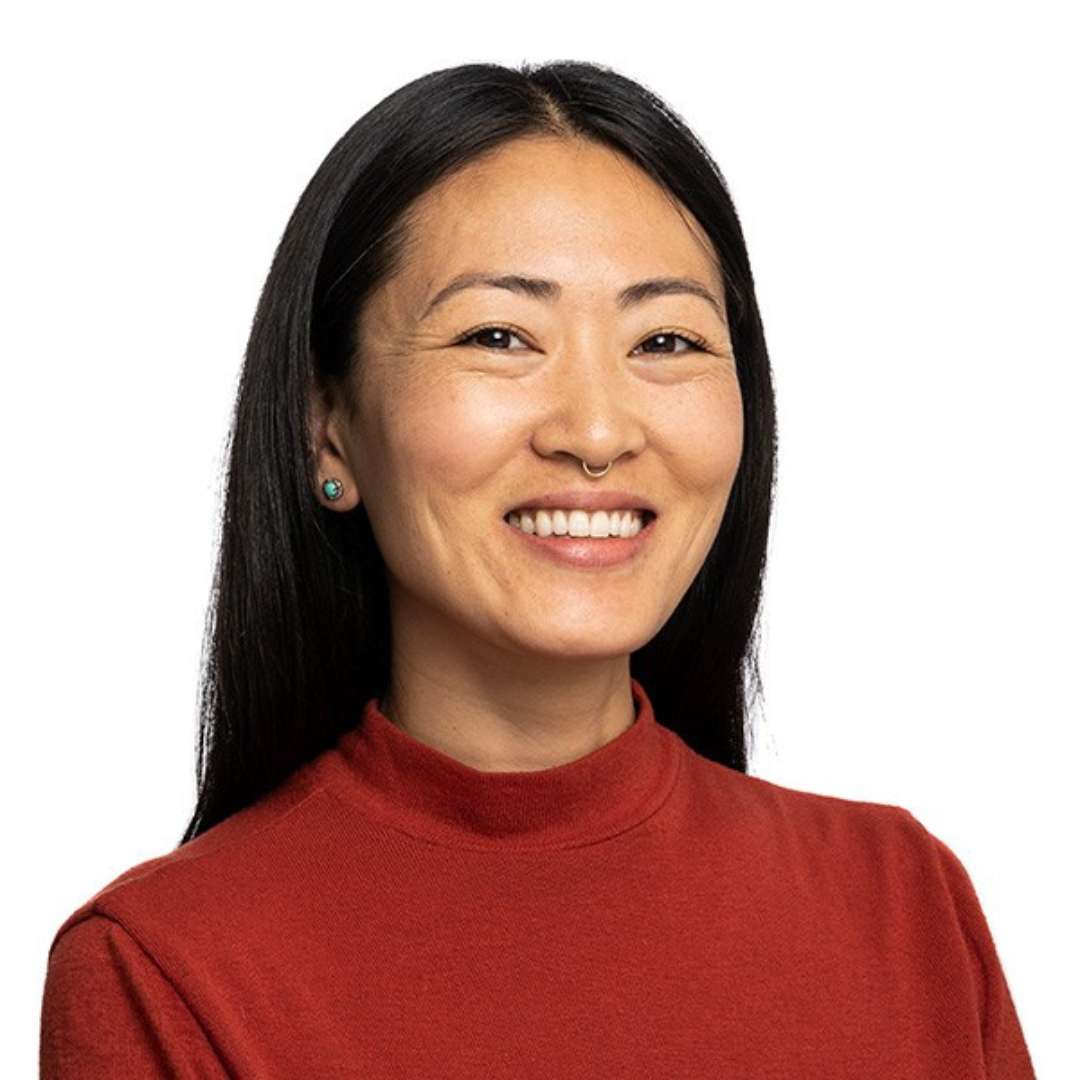 Kelly Fuller is the new Western Oregon Field Coordinator for Oregon Wild! She has worked on campaigns to protect wildlife and wild places in more than two dozen states and Washington, D.C., for groups such as American Bird Conservancy, Gila Watershed Partnership, Voyageurs National Park Association, The Desert Protective Council and Western Watersheds Project. Notably, she led a 78-mile walk across the California Desert in protest of a transmission line project. While living in South Dakota, she was also one of the earliest activists battling the Keystone XL pipeline, a fight that ultimately took 12 years and thousands of people to win. Fuller is an accomplished writer, with works in the Center for Biological Diversity’s publication, The Revelator. She is vocal about communicating her knowledge and experiences as a way to advocate for a more just, equitable, diverse and inclusive world. She is a strong social justice advocate, addressing the struggles that queer and BIPOC people face, while simultaneously speaking about the strength found in community and strong allyship. She does not shy away from speaking the truth, and offers ways we can all reflect, learn and do better in her written works. 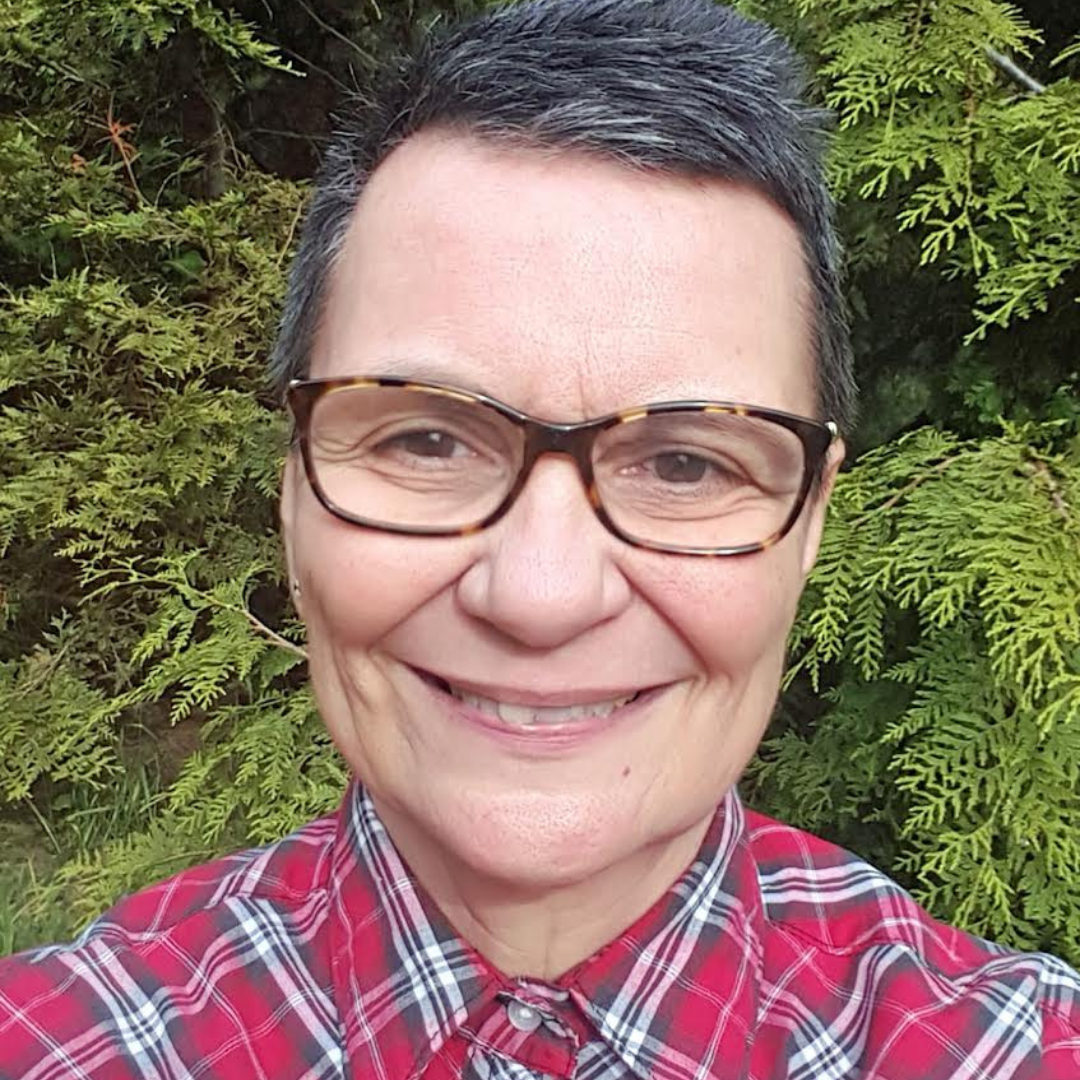 Pinar Sinopoulos-Lloyd is the co-founder of Queer Nature based in Colorado, and is a queer Indigenous advocate. Their work is guided by their relationship with queerness, hybridity, neurodivergence, Indigeneity and belonging. Through the organization, Sinopoulos-Lloyd educates and teaches ancestral skills in a nature-based and hands-on way to the queer community and allies. Central to the work is recognizing colonial legacies and Indigneous histories that encompass the land, which roots Queer Nature deeply in environmental justice. They are a founding member of Intersectional Environmentalism, which is an all encompassing view advocating for the protection of the planet, people and all living inhabitants as well. Sinopoulos-Lloyd is a trans ambassador of Native Women’s Wilderness and the 2020 recipient of Audubon National Society’s National Environmental Champion. 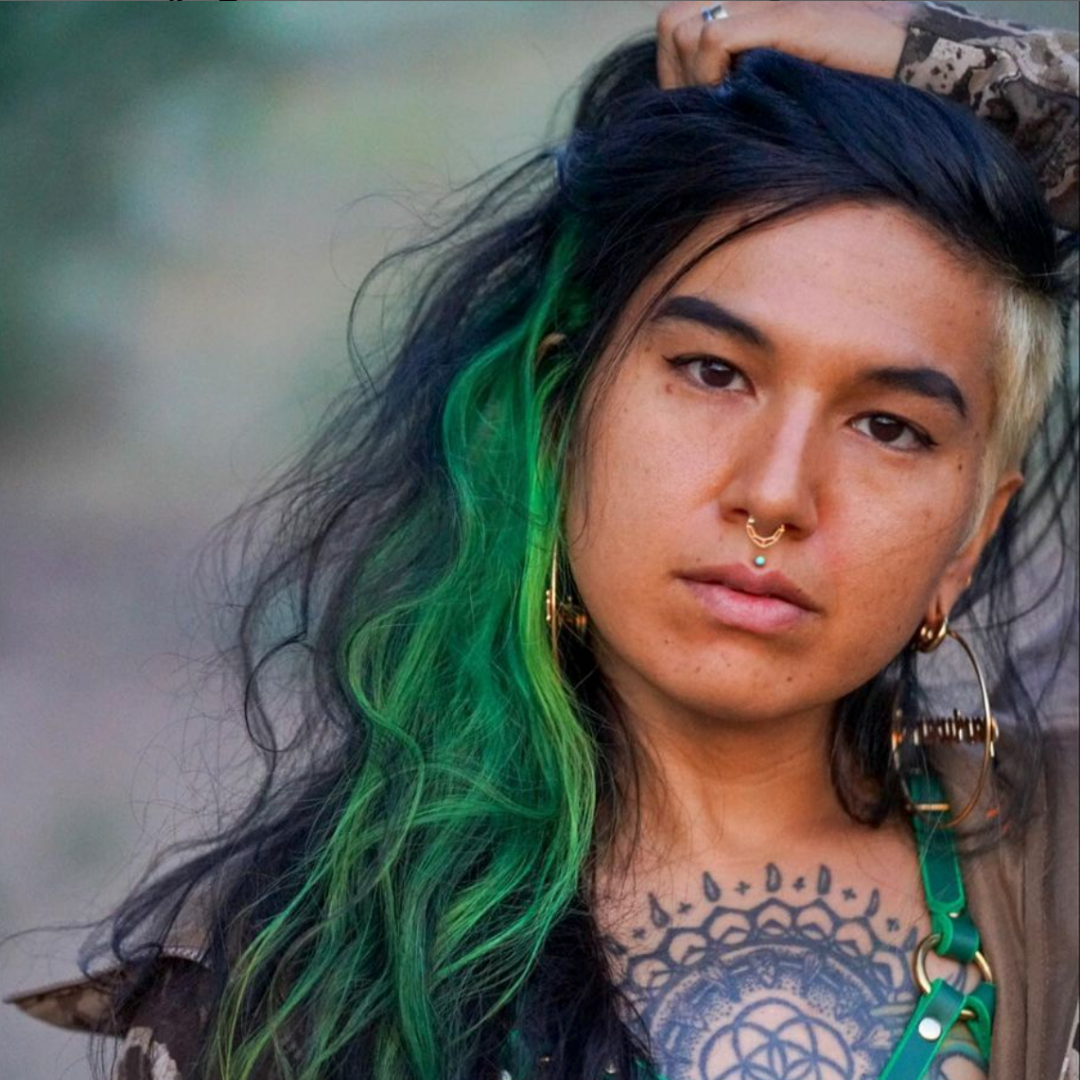 Oregon Wild will be tabling at the 2022 Portland Pride. We hope to see you there!