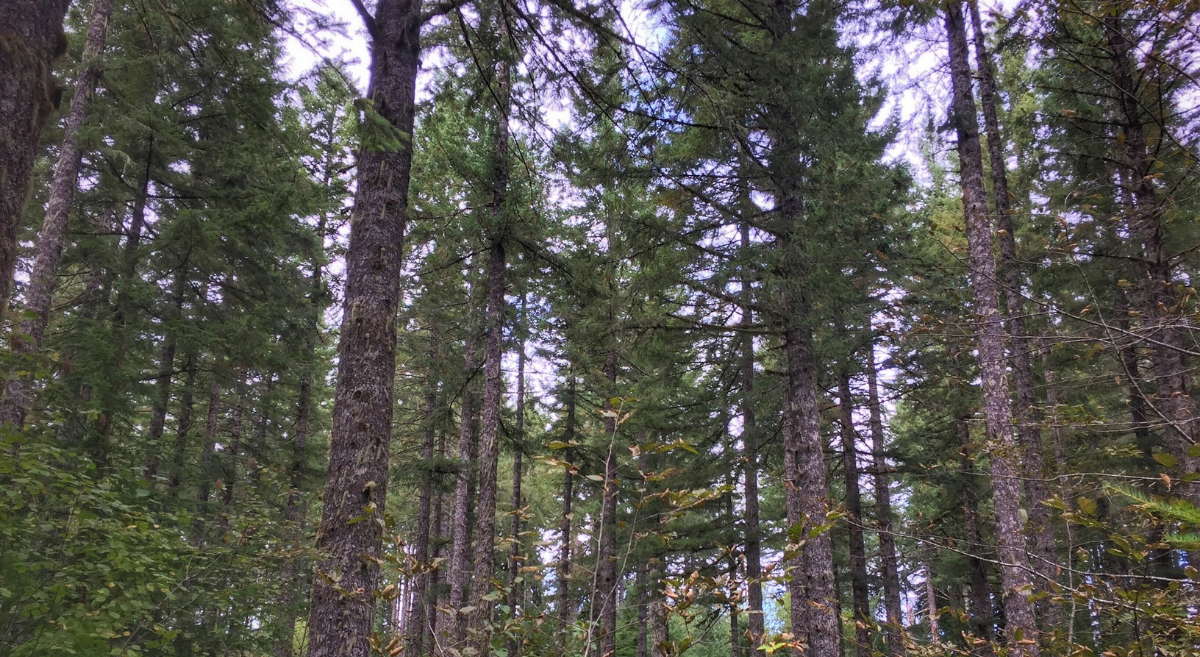 “BLM has purposely hidden the specifics about this massive logging project from public review,” said John Mellgren, General Counsel at the Western Environmental Law Center. “Federal law demands the government fully disclose its plans and prepare a robust Environmental Impact Statement before proceeding with the logging contemplated by the BLM’s N126 project.”

The agency’s proposed project authorizes commercial logging in areas that were designated as off-limits to commercial logging in the BLM’s governing 2016 management plan. 14,227 acres of Late-Successional Reserve (“LSR”) lands would be logged–nearly all of it commercially. The agency’s primary management objective for LSRs is to promote the development and maintenance of foraging habitat for the northern spotted owl, including creating and maintaining habitat to increase diversity and abundance of prey for the owl, regardless of whether owls are present.

Additionally, over 2,000 acres of Riparian Reserves are slated for commercial logging. Akin to LSR purposes, Riparian Reserves’ primary management objectives are to contribute to the conservation and recovery of ESA-listed fish species and their habitats; maintain and restore natural channel dynamics, processes, and the proper functioning condition of riparian areas; and maintain water quality and streamflows to protect aquatic biodiversity and to provide quality water for recreation and drinking water sources.

“Public trust in federal agencies is undermined when those agencies do not follow their own management plans developed via a public process,” said Nick Cady, Legal Director for Cascadia Wildlands. “The last remaining reserved areas should remain just that: protected for wildlife and fish from the commercial logging at the root of these iconic species’ decline.”

The project also authorizes the addition of 50-90 miles of new roads to the already bloated public lands road network, and 300-420 miles of existing roads would be rebuilt or renovated. The plan is designed to generate 380 million board feet of lumber.

“This project demonstrates that BLM’s narrow pursuit of timber makes them unable to see that logging harms many other public values we obtain from our public forests, such as clean water, fish and wildlife, recreation, and carbon storage,” said Doug Heiken, Conservation and Restoration Coordinator for Oregon Wild.

The lawsuit alleges violations of the National Environmental Policy Act, including failure to take the requisite “hard look” and failure to conduct any site-specific analyses or prepare an Environmental Impact Statement, and that BLM’s failures to follow its own management plans violate the Federal Land Policy and Management Act. Cascadia Wildlands, Oregon Wild and hundreds of their members and supporters participated in the project development, submitting detailed public comments raising these concerns at every opportunity, but the agency failed to remedy the serious flaws in their decision, resulting in today’s lawsuit.

The organizations are represented by attorneys from the Western Environmental Law Center and Cascadia Wildlands.