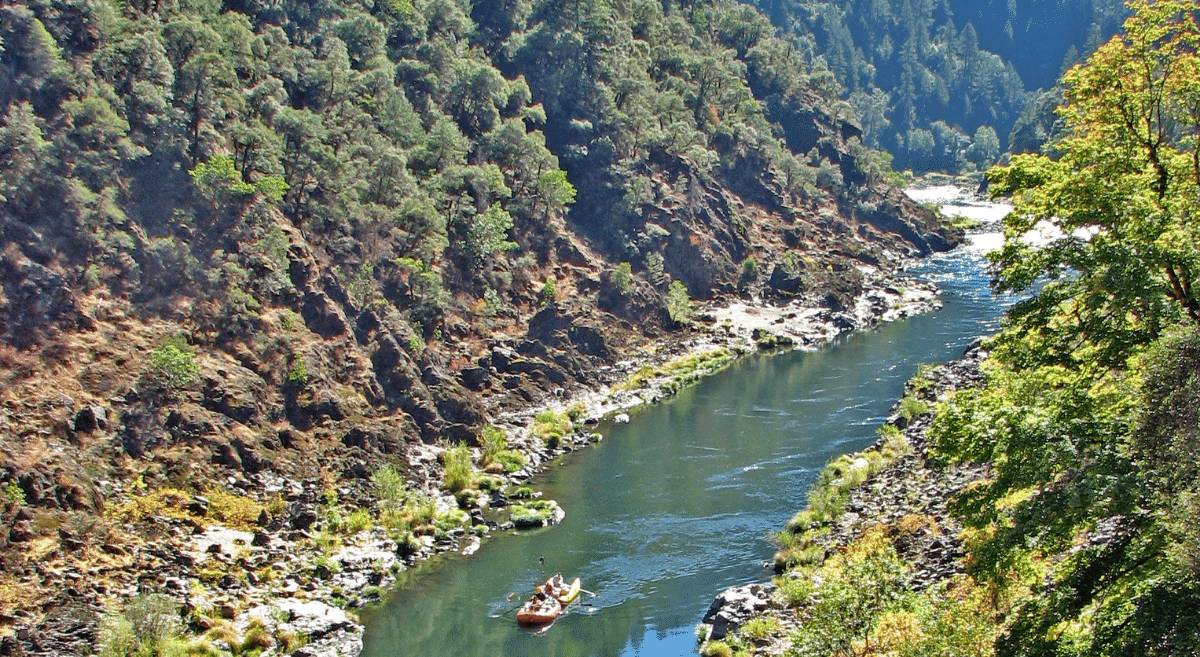 The world-renown Rogue River cuts through some of Oregon’s most scenic, rugged, and wild landscapes. Nestled in the Siskiyou Mountain Range in Southern Oregon, the river is one of the state’s premier recreational destinations, attracting tens of thousands of visitors every year, directly supporting hundreds of jobs, and contributing millions of dollars to the local economy. 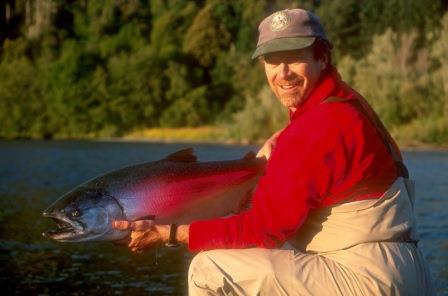 The Wild Rogue also provides vital salmon and steelhead spawning and rearing habitat, providing the backbone for one of Oregon’s most important sport and commercial fisheries.

While the river and its adjoining wildlands have long been celebrated for their natural beauty, the area continues to be threatened by proposals to bulldoze and clearcut the surrounding old-growth forests, including proposals from local politicians to log right up to the banks of the Rogue River and its tributaries. A commercial logging sale from the Bureau of Land Management called the Kelsey-Whisky project would have built new roads into roadless areas and clearcut hundreds of acres of pristine wildlands. It was only defeated after sustained public outcry.

Although many tributaries to the Rogue were designated as Wild & Scenic Rivers in 2019, a more expansive vision is needed to truly safeguard the Wild Rogue for future generations.

For decades, Oregon Wild and our allies have been advocating for greater protections for this incredible landscape, including the designation of a National Recreation Area and expansion of the Wild Rogue Wilderness to include the Zane Grey Roadless Area. Wilderness designation for Zane Grey, the largest forested BLM roadless area in the country, would safeguard the area’s forests and its role as an important migration corridor connecting inland habitats to the coast for fish and wildlife.

After a long wait, it appears that the Wild Rogue may finally receive the protections it so rightly deserves!

Please take a moment to urge your Congressional representatives to "Save the Wild Rogue." 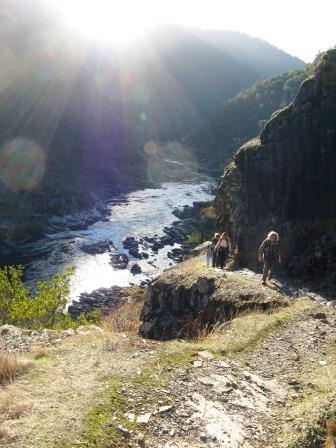