Renowned for its mountain ranges, diverse forests, and abundant waterways, Oregon is a land of endless superlatives.

One of the ways which Oregonians safeguard their natural heritage is through a series of conservation acts, either passed at the federal or state level. 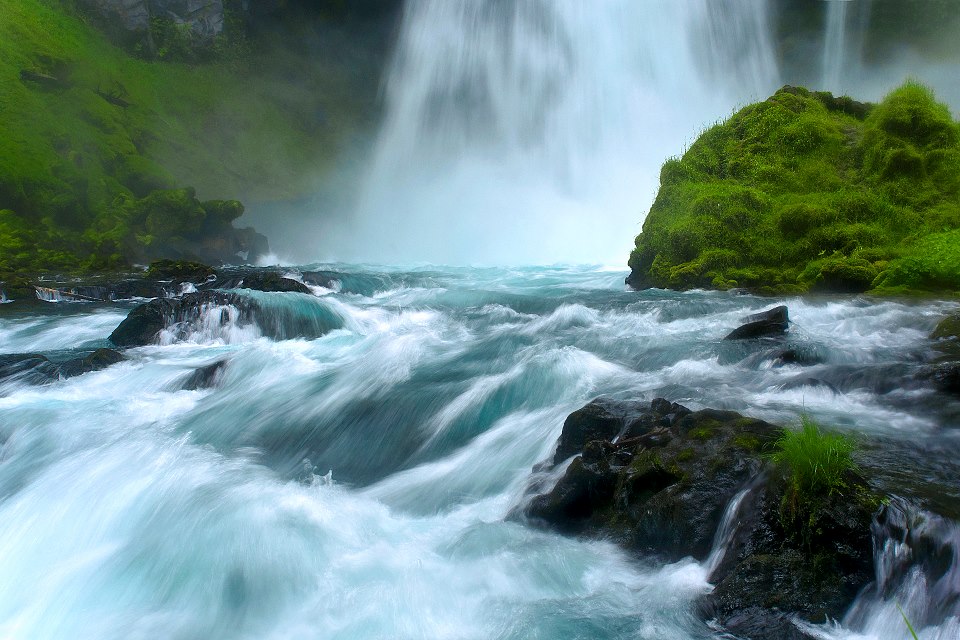 The Wilderness Act (1964) and National Wild and Scenic Rivers Act (1968) are two of the nation's best-known conservation acts at the federal level. At the state level, the Oregon State Scenic Waterways Act similarly protects the clean drinking water, wild salmon, and scenic beauty which make Oregon a special place.

While the act was voted into law in 1970, it hasn't seen a major expansion since 1988. In addition, on a mile-by-mile basis, the law currently protects less than one percent of Oregon's rivers and streams from degradation.

In recent years, we have worked with coalition partners and lawmakers to revive the State Scenic Waterway designation program in Oregon. This designation protects waterways from threats such as dams and suction dredge mining, while balancing fish and wildlife habitats and outdoor recreation opportunities. In 2016 the Molalla and Chetco Rivers became the most recent additions to the State Scenic Waterways Program, the first rivers to be designated since 1988.

We continue to work with state agencies, recreation groups, and conservation organizations to designate three of Oregon's most treasured rivers as State Scenic Waterways every biennium. Oregon is justifiably famous for iconic rivers like the Umpqua, Rogue, Sandy, and others, and we have a duty as Oregonians to protect them from short-sighted, destructive uses. 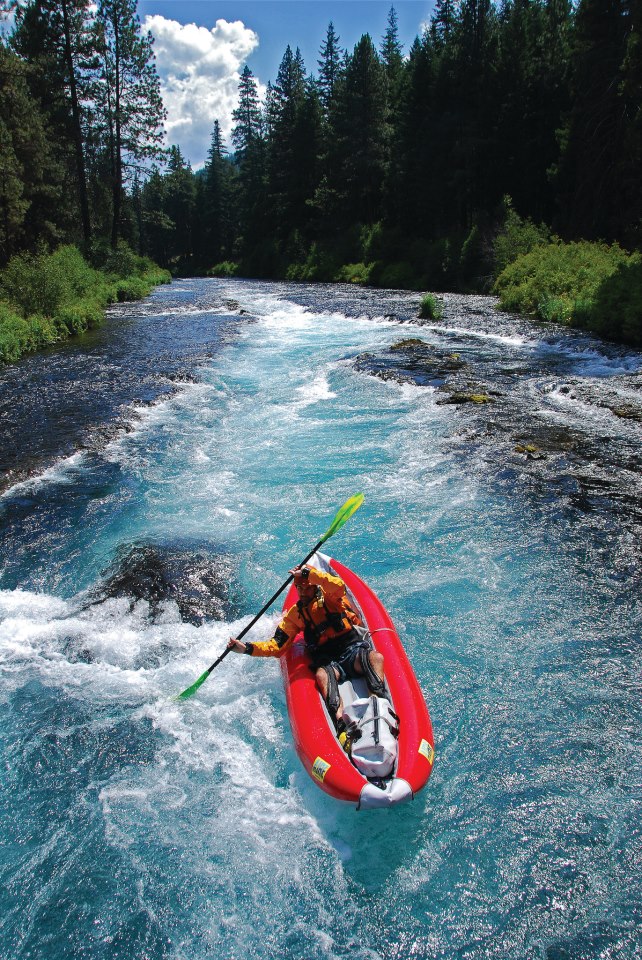 The South Umpqua River is home to one of the last remaining wild runs of coastal spring Chinook in Oregon, winter steelhead, cutthroat trout, pacific lamprey, as well as coho salmon runs that are listed as threatened under the Endangered Species Act.

Designating the South Umpqua River as a State Scenic Waterway will protect the river from dams, reservoirs, and suction dredge mining operations. Not only is this area excellent fish habitat, it also provides habitats for numerous types of wildlife, like elk, deer, hummingbirds, ducks, geese, and other waterfowl.

While there are portions of 22 rivers and lakes designated as scenic waterways in Oregon, less than 1% of Oregon's rivers and streams are protected by law from degradation on a mile-by-mile basis. We will continue to work to utilize and enhance the State Scenic Waterway designation program to protect water quality and salmon, enable Oregon jobs and tourism to the state, and significantly add to property values, quality of life, and recreational experiences.

Six river segments were part of the original 1970 system, including the Minam and John Day, the lower stretches of the Rogue and Illinois, four segments of the Deschutes, and two segments of the Owyhee.

The Sandy and Clackamas rivers followed in the 70s, with the North Fork Willamette, Waldo Lake and seven miles of the Little N. Fork Santiam in the 80s.

Oregon Sen. Mark Hatfield, who shepherded a significant expansion of the federal Wild and Scenic Rivers system through Congress in 1988, understood as an Oregonian the state's lifeblood is in its rivers and fresh, clean water. 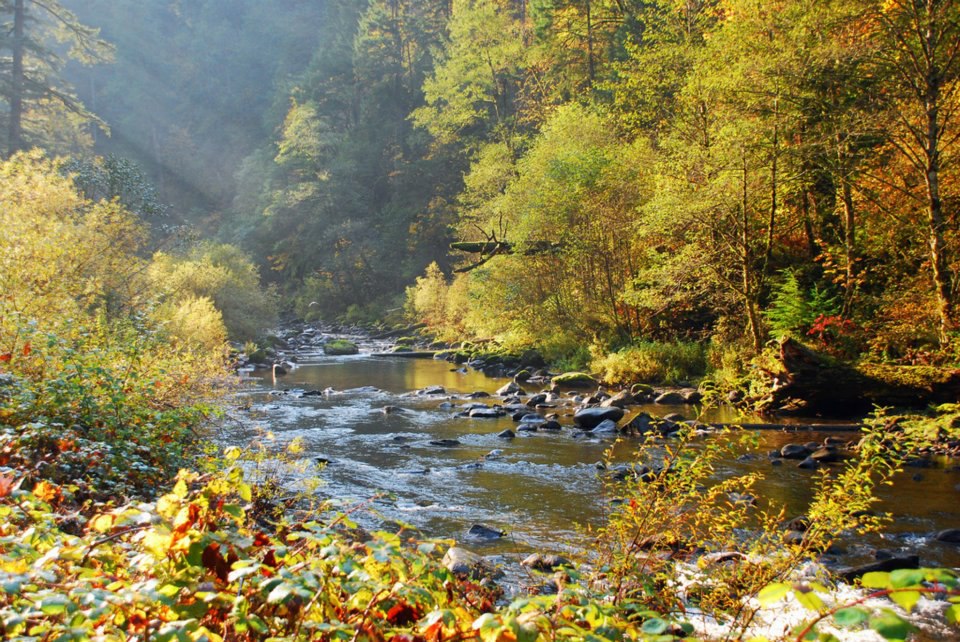