Today, the conservation organization Oregon Wild sent a letter to Governor Kate Brown urging her to provide increased transparency and accountability from the Oregon Department of Fish and Wildlife (ODFW) as they consider livestock industry requests to kill wolves of the Harl Butte Pack.  The request comes just a year after ODFW killed the Imnaha Pack in the same area, and raises troubling questions about what, if any, effort livestock operations are making to avoid wolf conflicts.

“Just over a year ago, ODFW killed the entire Imnaha Pack in this same area. Wolf killings happened here in 2011 as well. Now livestock interests are seeking to have a new wolf pack be killed,” observed Sean Stevens, Executive Director of Oregon Wild.  “This cannot become a pattern. Wolves belong here. We must find a way to coexist that does not involve wiping out an entire wolf pack every few years.”

Under the existing Oregon Wolf Conservation and Management Plan, which is now 2 years overdue for its legally required update, ODFW cannot kill wolves without confirmation that non-lethal tools have been attempted and that those tools have proven inadequate.  Thus far, ODFW has provided no information to the public regarding these measures.  In fact, in the agency’s current proposed revisions to the plan, key provisions expire while important sideboards and requirements for public accountability are weakened. 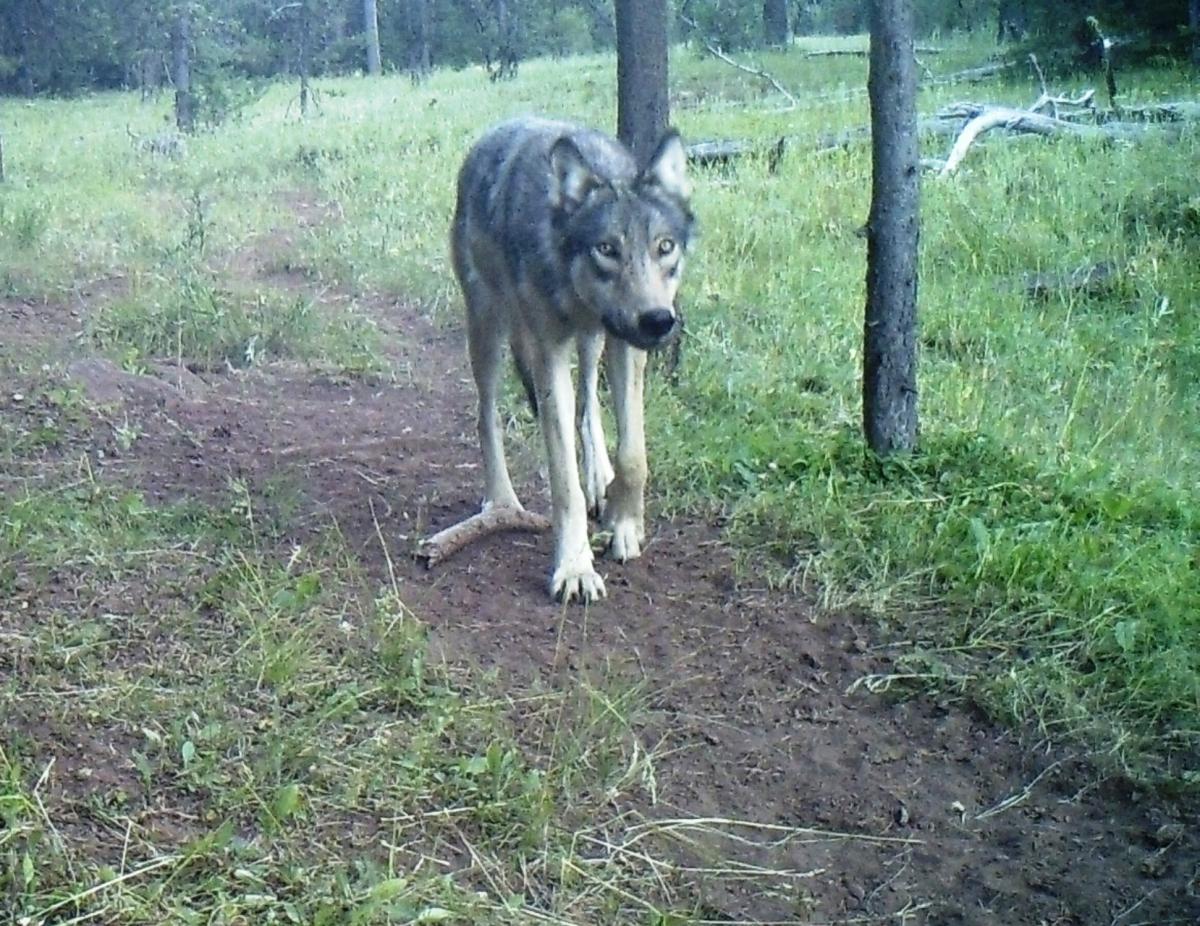 “The lack of transparency in the current wolf plan creates conflict and confusion among stakeholders,” said Wildlife Coordinator Danielle Moser. “After a number of recent setbacks to wolf recovery, it is vital that Governor Brown and the Wildlife Commission ensure that the revised wolf plan gets Oregon back on track by emphasizing conservation, transparency, and accountability.”

“Oregon taxpayers have made a significant investment in not only wolf recovery, but providing tools to help deter conflict between livestock interests and wolves, and compensation for wolf depredations and missing livestock. A recent investigation by Oregon Public Broadcasting into waste and fraud in Oregon’s wolf depredation compensation program makes it all the more imperative that the public be provided with timely and transparent information. The public has a right to assurances that taxpayer funded resources are being used to avoid conflict, and a right to accountability if those resources are being abused.”