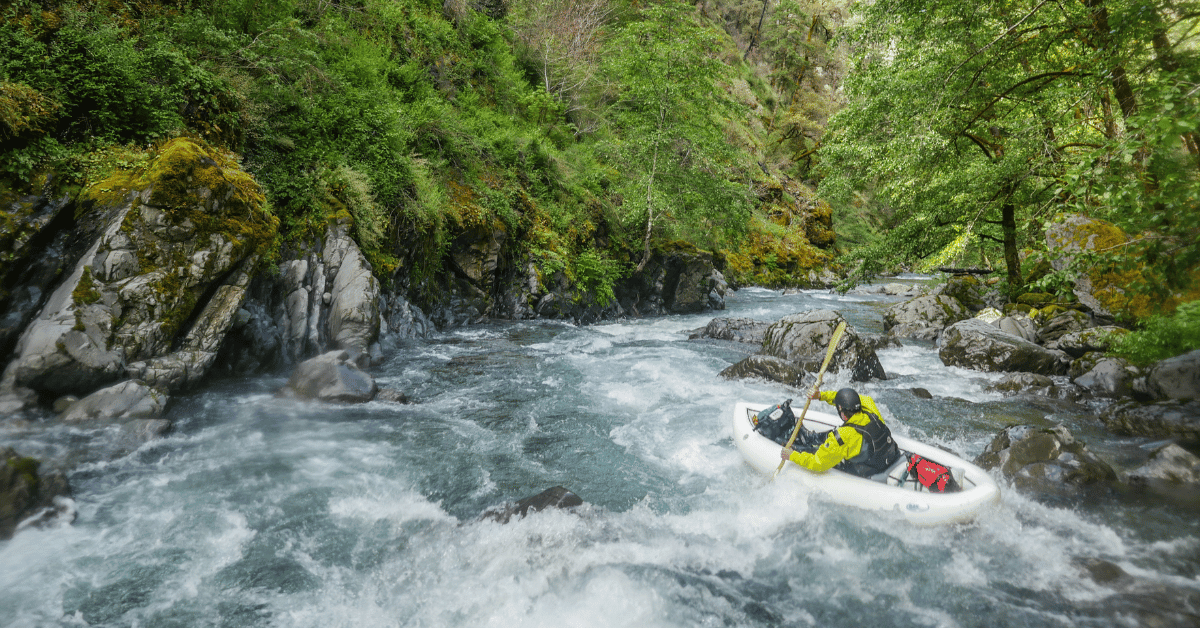 Portland, OREGON – Today, Senator Ron Wyden announced an updated version of the Oregon River Democracy Act. The new version of the bill would expand Oregon’s Wild and Scenic Rivers network on public lands by 3,215 miles, protecting drinking water, fish and wildlife habitat, and recreation opportunities across the state, from the desert streams of Owyhee country to the roaring rivers of the Coast Range.

The original River Democracy Act was introduced in February of 2021 by Senators Ron Wyden and Jeff Merkley after a lengthy grassroots river nomination process. Over 15,000 nominations were received from the public. The bill is endorsed by businesses, breweries, watershed councils, fisheries experts, and community organizations across the state.

“Every river and waterway included in the original bill is special, important, and deserving of protection. For streams not included in the revised bill, we know those who originally nominated them will be disappointed and that is understandable,” continued Fernandez. “However, the River Democracy Act remains a historic conservation opportunity to protect our drinking water, fish and wildlife habitat, and recreation opportunities.”

“This is the River Democracy Act, and democracy itself is messy. Not everyone gets what they want,” said Oregon Wild Conservation Director Steve Pedery. “While not all opposition and criticism of this bill was rooted in good faith, the new legislation should resolve those concerns. Now that this compromise version of the River Democracy Act has been released, we urge Rep. Cliff Bentz to join with Senator Wyden, and the vast majority of Oregonians, and support expanded safeguards for Oregon’s beloved wild and scenic rivers.”

Currently, only 2% of Oregon’s waterways are protected as Wild & Scenic. The River Democracy Act would increase that up to 5% of Oregon’s total river miles.