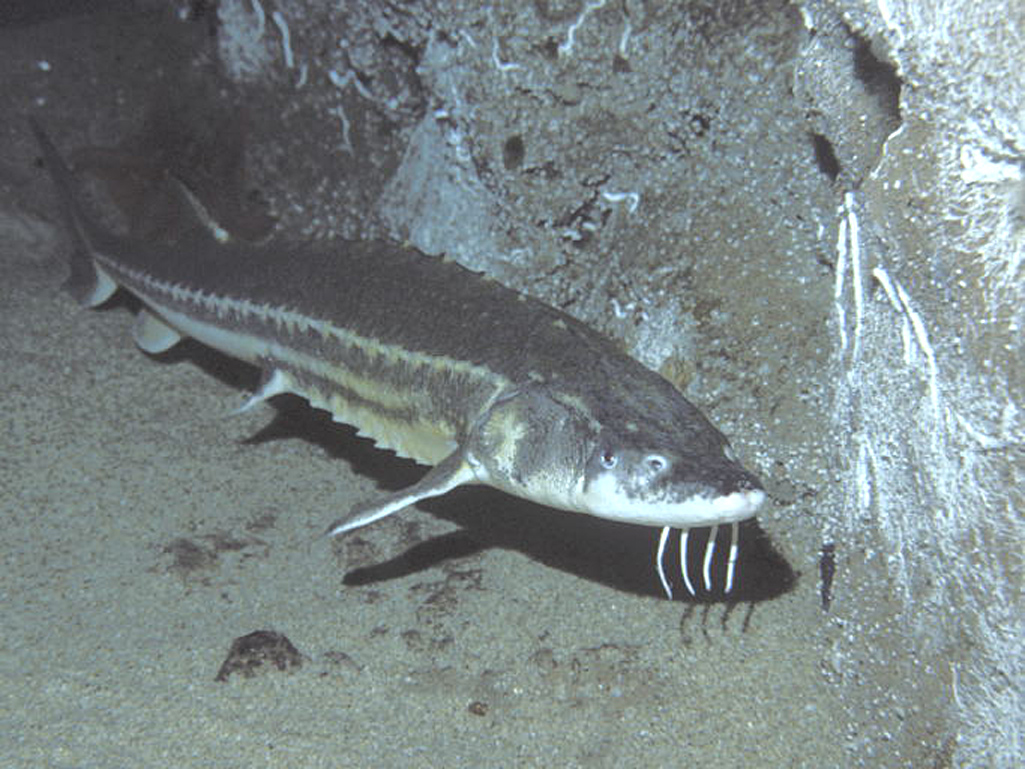 Sturgeon are modern relics of the ancient group of bony fishes, though their skeleton consists of mostly cartilage rather than bone. These long-lived fish have rows of bony plates, called “scutes”, instead of scales for protection. The sturgeon has a shovel-like snout and vacuum cleaner-like mouth that it uses to siphon food from the river-bottom. The green sturgeon spends the most time in saltwater of any of the three sturgeon species that live part of their lives in the ocean, spending the majority of their time in river estuaries and in the ocean. During the marine phases of green sturgeon’s lives they feed on small, bottom-dwelling marine creatures, such as shrimp, shellfish, and amphipods. When a green sturgeon reaches maturity at around 15 years of age, it will return to freshwater streams every 2-5 years to spawn in large, deep pools. This cycle continues for the rest of the sturgeon’s life.

Although the green sturgeon that live off the coast of Oregon and in waters to the north are a fairly stable population, their counterparts in California have been listed as a threatened species. It’s possible that the green sturgeon in Oregon waters could soon require such a listing as well. Thankfully, increased fishing regulations and several conservation efforts have reduced the risk to northern populations, but there are still some major threats to these fish. Because these fish spawn in freshwater, they are especially sensitive to the water quality of Oregon’s rivers and streams. Green sturgeon rely on the Klamath and Rogue rivers in Oregon as major spawning sites, and dams along these rivers lead to dangerous decreases in water volume, sometimes making spawning impossible. To ensure that green sturgeon remain off of the Endangered Species Act, it is essential that we keep our waters clean and in their natural state.